Skip to content
Formerly a 4* hotel Upgraded to a hostel
This place has a history!

This house is teeming with history. Of course, that history is closely connected to the history of the neighbourhood, so first a little background.
Our hostel is located on Király utca, the King’s Alley. The name of th street has changed countless times, as has its significance for the city. Until the end of the 19th century, Király was the main artery,  trade centre and main link to the heart of the city. There were several shops, bars and nightclubs on each block. In the “Orpheum zur blauen Katze”, it was said that the dancers wore nothing but a necklace of genuine pearls. Some of the many wine bars on the street employed men who transportet drunks to their home in a wheelbarrow, as horse-drawn carriages would no longer take them. Király – a street full of life, noise and vices.
From the middle of the 19th century onwards, the absolute determination of Hungarian statesmen to open up Budapest to other European cities grew. The city was evaluated, completely rearranged and thoroughly renovated. Andrássy út was built parallel to Király utca. A splendid boulevard, a new main street to stand as a symbol for a new, modern Budapest. Király became less important, but to this day retains its charm.
The building which currently houses Wombat’s The City Hostel Budapest was built in Király’s heyday, in 1840. It has actually always been used as a residential building. Over the decades, the ground floor played host to bars, shops, cafés, a bakery, and even an umbrella and parasol factory for a few years. For most of the 20th century, it was a 4-star hotel.
We are proud to have been permitted to write a new chapter in the history of this building as of 2012 with the opening of Wombat’s The City Hostel Budapest. As a hostel, a home for young travellers, we are ideally located. Close to all the sights, in the centre and in the middle of a street that has only improved with age. The ruin bars, the atmospheric venues and restaurants, the thrilling nightlife – Király, once more, covers the entire spectrum, although people are rarely taken home in a wheelbarrow these days.
Király utca is still a busy and vibrant street.

Awarded Most Popular Hostel in Budapest

Wombat’s Budapest has won quite a few awards. Among others, it has already been awarded Most Popular Hostel in Budapest at the HOSCAR awards four times. 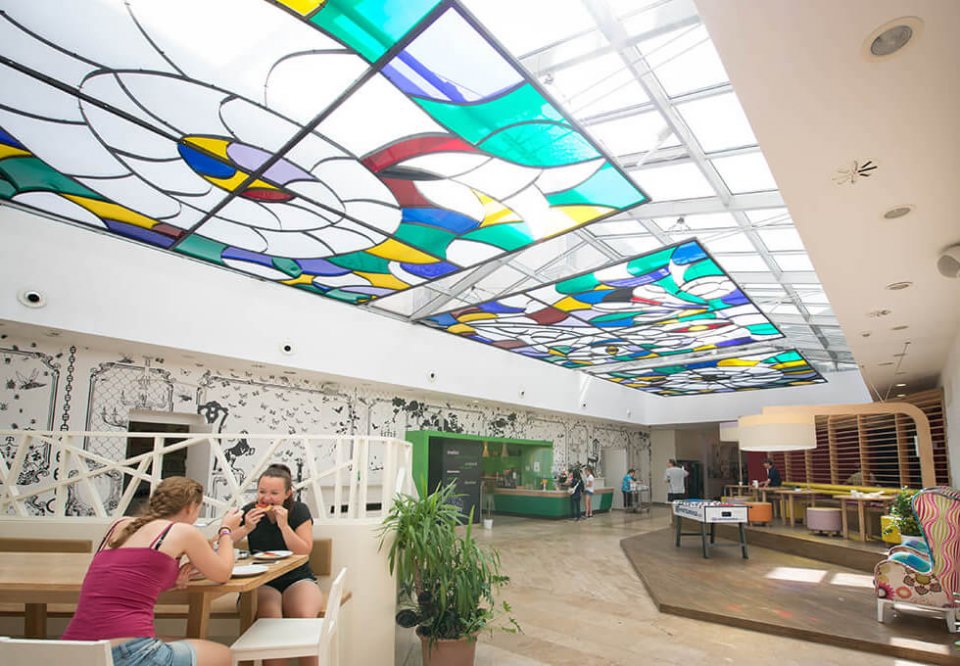 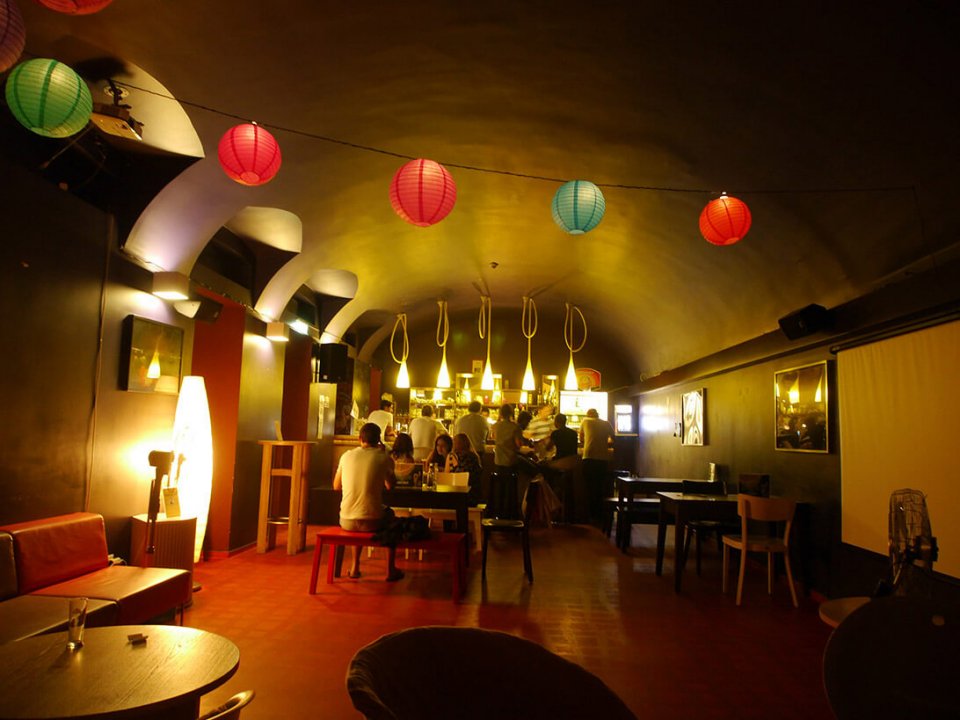 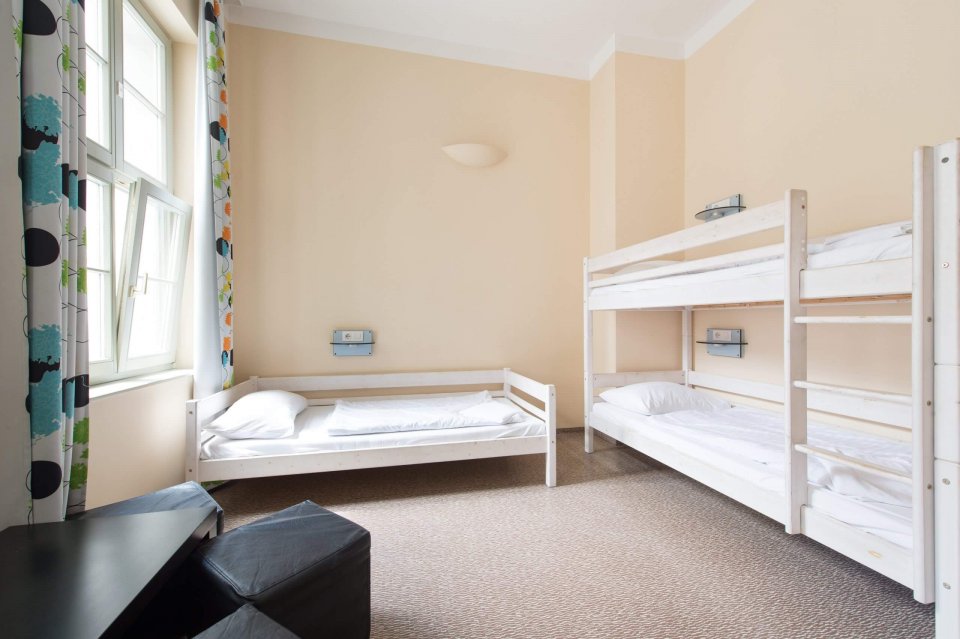