When you think of Munich, you inevitably think of beer. For many travellers it is also the only thing they can remember from their stay in Munich. How close the connection between beer, society and even the state actually is, is truly unique. Here’s a few details.
One of the most sensitive issues in Bavaria has always been the price of beer. In 1844, King Ludwig increased the beer price by 1 pfennig. This resulted in the first major popular uprising in the royal capital. For four days, tens of thousands of citizens stormed the breweries, vandalised and occupied the royal palace. The king finally had to give in and bring the price of beer back down again. As an aside: One week previously, the price of bread had also been increased, but that increase had been accepted by the public.
Today, beer prices increase every year. In a free market, these things go through more easily. But if it does unexpectedly lead to an uprising, the Free State of Bavaria can fall back on economic measures in an emergency.
The public Hofbräuhaus in Munich is a state-owned operation of the Free State of Bavaria. As a franchisor it wants to establish the Hofbräuhaus all over the world. So the Free State of Bavaria indirectly operates beer venues in England, Hungary, South Africa, Thailand, China, Korea, Japan and the US. Imperialism of a different kind.
This type of shareholding is common in financial institutions and insurance companies, as well as in the construction and transport industry, or in health services. It stands to reason that, in Bavaria, beer is just as important as a functioning healthcare system, working infrastructure or the solvency of the state.
As an introduction to Bavarian culture we recommend ordering a large beer in our WomBar at Wombat’s The City Hostel Munich. 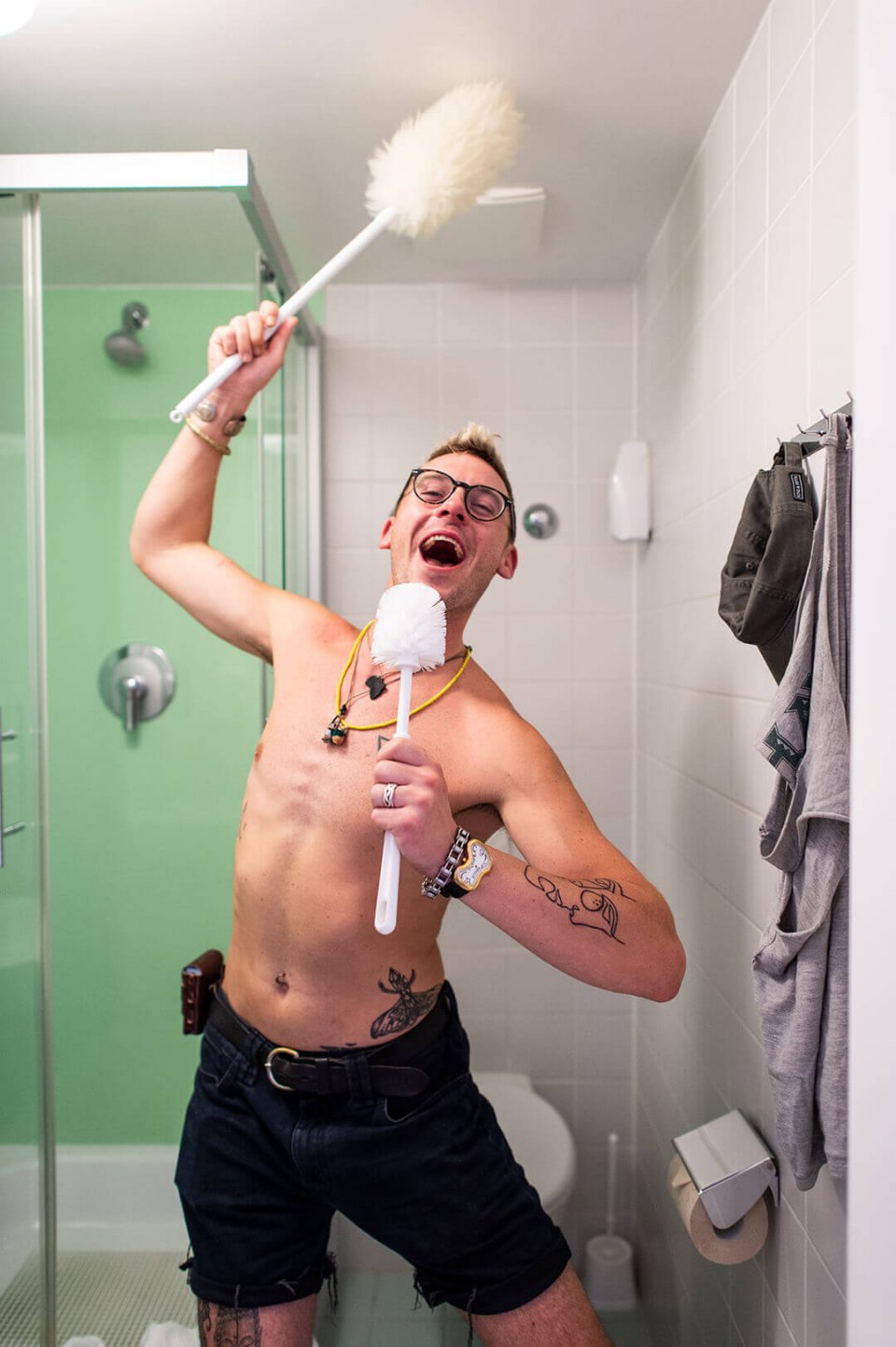 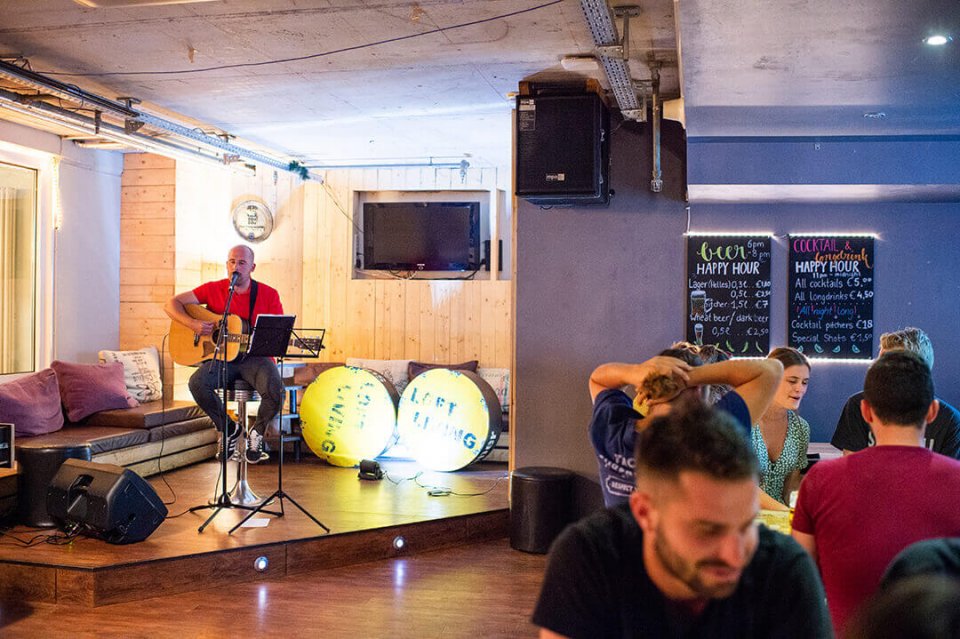 To the awards
powered by medani web & design