-Welcome to the former potato silo!

Of course, everybody associates Munich with beer and “Lederhose”. But Munich can also be young, hip and modern!

In recent years the city has developed more and more from a somewhat dusty conservative destination for the well-to-dos to a lively and multifaceted hotspot. The upswing of the international airport in Munich has contributed a lot. Munich has become more open, younger, cooler.

One of the most exciting areas where the change can be particularly well observed is the „Werksviertel“, where the new Wombat’s City Hostel Munich is located.

Originally it was an industrial area, among other things for food and lubricating oil production. (No, not the same supplier. ;-)) But the companies went belly-up or relocated production. (Both is no wonder, considering the real estate prices in Munich.)

In the late nineties the “Kunstpark Ost” was built on the site – a trashy and kinda chic gathering of clubs, bars, restaurants, amusement arcades, stages and studios. The whole thing was partially replaced in 2003 by the event center „Kultfabrik“, but even this facility was only a guest performance. At that time an ideas competition was already held for – drumm roll! – the „Werksviertel“.

In this „Future Quarter for Munich“, a modern architectural bracket combines living space with event space, gastronomy with sports facilities, shopping opportunities with green oases, a new home for the media industry with the excellent transport connections from the past as a commercial area.

And where is the new Wombat’s City Hostel Munich „Werksviertel“ located? In the new landmark building of town! Based on a former potato silo, an 86 meter high complex is being constructed. We have secured the potato space, above it is a luxury apartment hotel.

Hint for your bucket list: Not everyone can claim to have slept in a former silo.

Like no other place, this 86-meter-high ho(s)tel-tower makes the new mix visible that is makes Munich so interesting nowadays. And there is also a boulder hall right next door…

It would not be the first time that a former industrial area becomes the hippest district of the whole city. The “Werksviertel” as Munich’s Little Brooklyn, and we are in the midst of it! 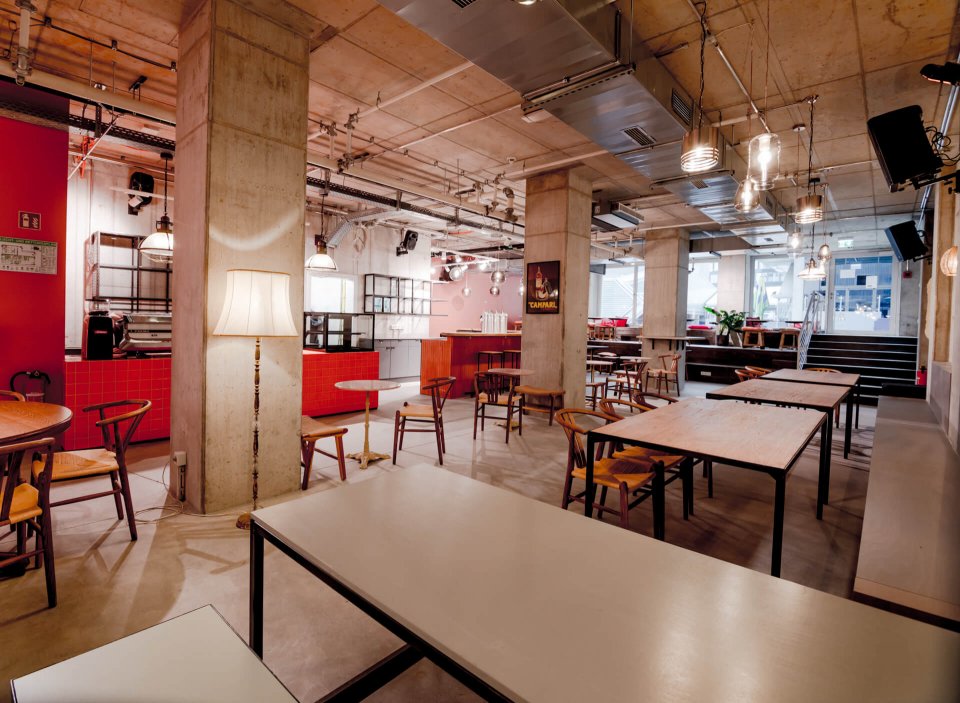 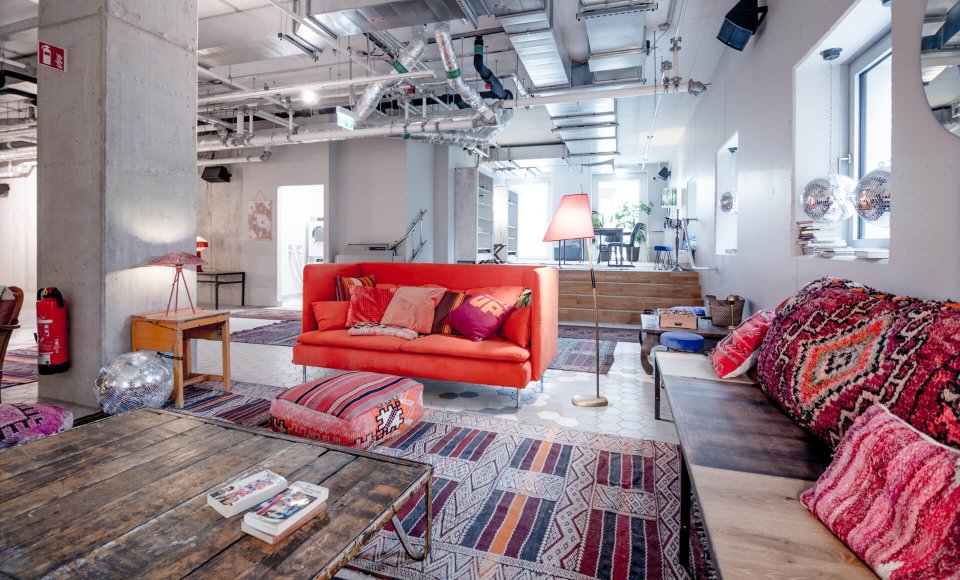 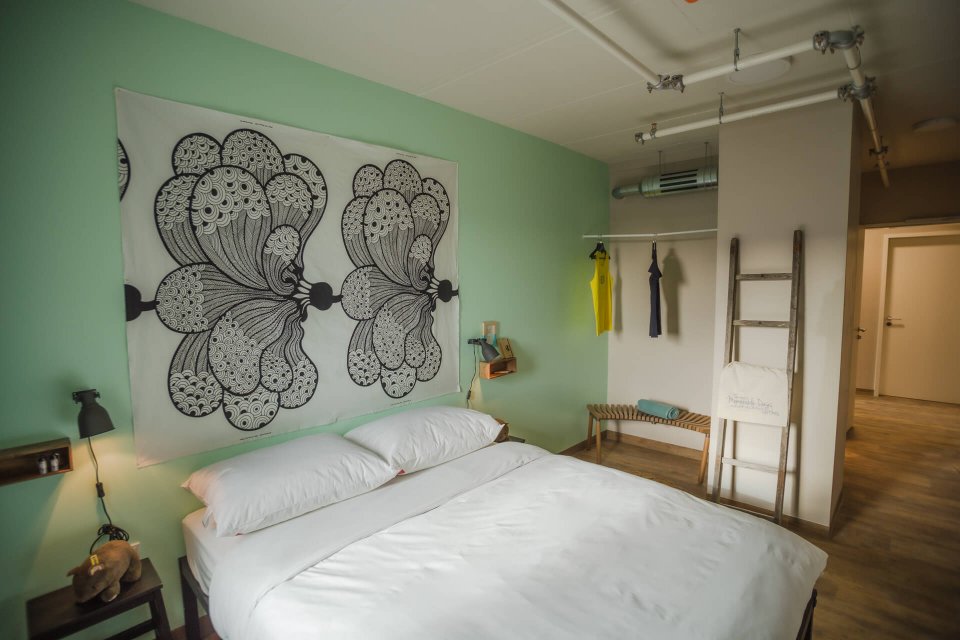