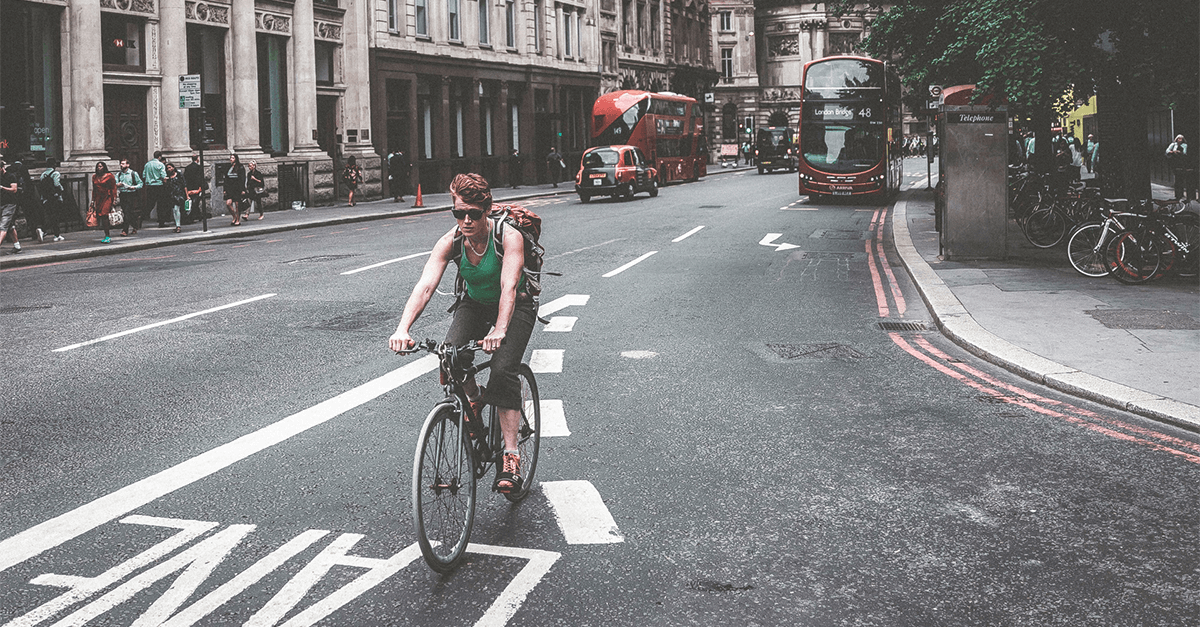 We are so happy and super excited that Hostelworld has ranked two Wombat’s City Hostels in their Top 10 most Wish-Listed Hostels worldwide! Please check out the official press release:

Hostelworld reveals the most Wish-Listed hostels in the world

29 July 2020: Our Wombat’s City Hostels in Vienna (Naschmarkt) and London are two of the most desired hostels to visit in the world, according to online booking platform, Hostelworld.

Whilst they’ve been stuck at home backpackers have eagerly been searching and saving hostels to their wish-lists for future trips. Representing London and Vienna, Wombat’s was ranked both the 3rd and 6th most Wish-Listed hostel in the world by Hostelworld’s customers as part of a survey carried out over the last three months.

Backpackers are eager to reclaim their passion for travel, and a recent poll has revealed that they will be among the first to do so as 48% plan to travel in the first 60 days after restrictions ease1. Daring to brave the new normal, 7 in 10 are planning on travelling internationally as soon as they can.

The ranking reveals the most desirable destinations for young hostel-travellers, and can be found here.

Notes:
*Wishlist data was compiled from hostels saved over 21,700 times on the Hostelworld app, between March and June 2020
1 Hostelworld customer survey of 2,600 customers, conducted April 2020

About Hostelworld
Hostelworld, the global hostel-focussed online booking platform, inspires passionate travellers to see the world, meet new people and come back with extraordinary stories to tell. Hostelworld customers are not your average tourists; they crave unique experiences that Hostelworld facilitates with the best choice of hostels around the world. It’s the social nature of hostels that turbo-charges their global adventures and empowers them to Meet the World.

Hostelworld has more than 13 million reviews across 17,700 hostels in more than 178 countries, making the brand the leading online hub for social travel. Both the website and mobile app offer multi-lingual experiences and support.

The Hostelworld Group went public in November 2015, listing on the main London and Dublin stock exchanges. Headquartered in Dublin, Hostelworld has offices around the world in London, Shanghai, Sydney and Porto.

back to blog overview
powered by medani gmbh 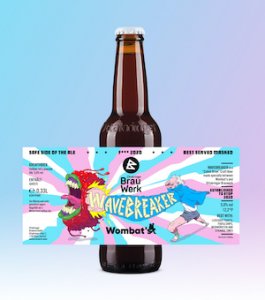 Our delicious ale with a subtle Lavender note, brewed in the heart of Vienna with a message to the world: F*** 2020! Welcome 2021!