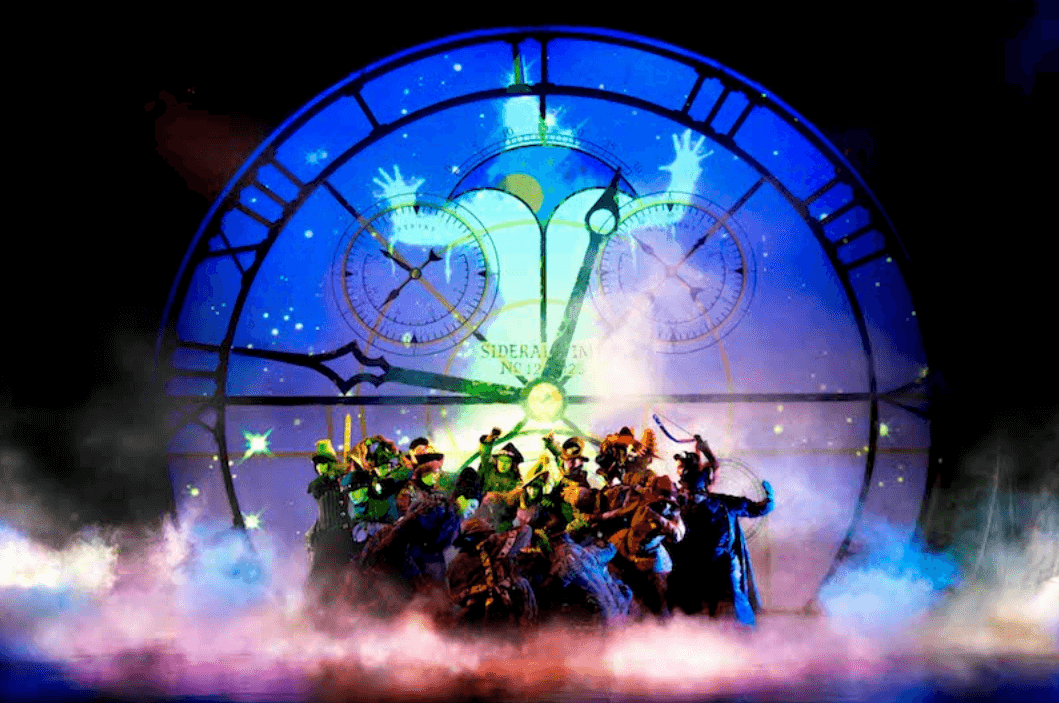 London, musicals, Things to Do, Travel TipsLeave a Comment on Best London Musicals / 0 Comments / by womblogger

When travelling to London there’s one thing you definitely shouldn’t miss! With its many old theatres in beautiful buildings, London is by far one of the most famous cities for musicals in Europe. Especially London’s West End is well known for its musicals. From hit shows which have been entertaining audiences for over 30 years such as The Phantom of the Opera and Les Misérables to welcoming some of Broadway’s most recent hits, London’s Musicals leave no wish unfulfilled. From this great variety of first class shows in London’s prestigious theatres, we have put together for you the best London musicals currently available and also tell you how to get tickets without a hassle and for little money.

The best way to get tickets

We know that getting tickets for new shows and especially on weekends might be a hassle. But we wouldn’t be us if we didn’t have a solution for you! With London Theatre Direct you will find the best London Musicals offers online! On their website they have listed the most popular London theatre tickets, which helps you to get a quick overview about the best shows. Additionally, they sourced some of the best theatre ticket deals available in London’s West End, so that you can enjoy some of London’s best musicals, plays, comedy and opera shows for discounted or even half ticket prices. Buying your tickets online not only saves you money, it also saves you time as you don’t have to queue. Just be sure to only buy London theatre tickets from official sources such as London Theatre Direct. Or ask at the reception for tickets, we’ll help you to secure yours at a discount!
Some more Pro Tips for smart spenders: If you have time during the day, why not visit a Matinee? They are always cheaper than evening shows. Besides that, for those who don’t mind standing, you could catch one of Shakespeare’s plays in his very own Globe Theatre for just £5!
So what are you waiting for? Pick a musical, get cheap tickets and enjoy the show!

back to blog overview
powered by medani gmbh